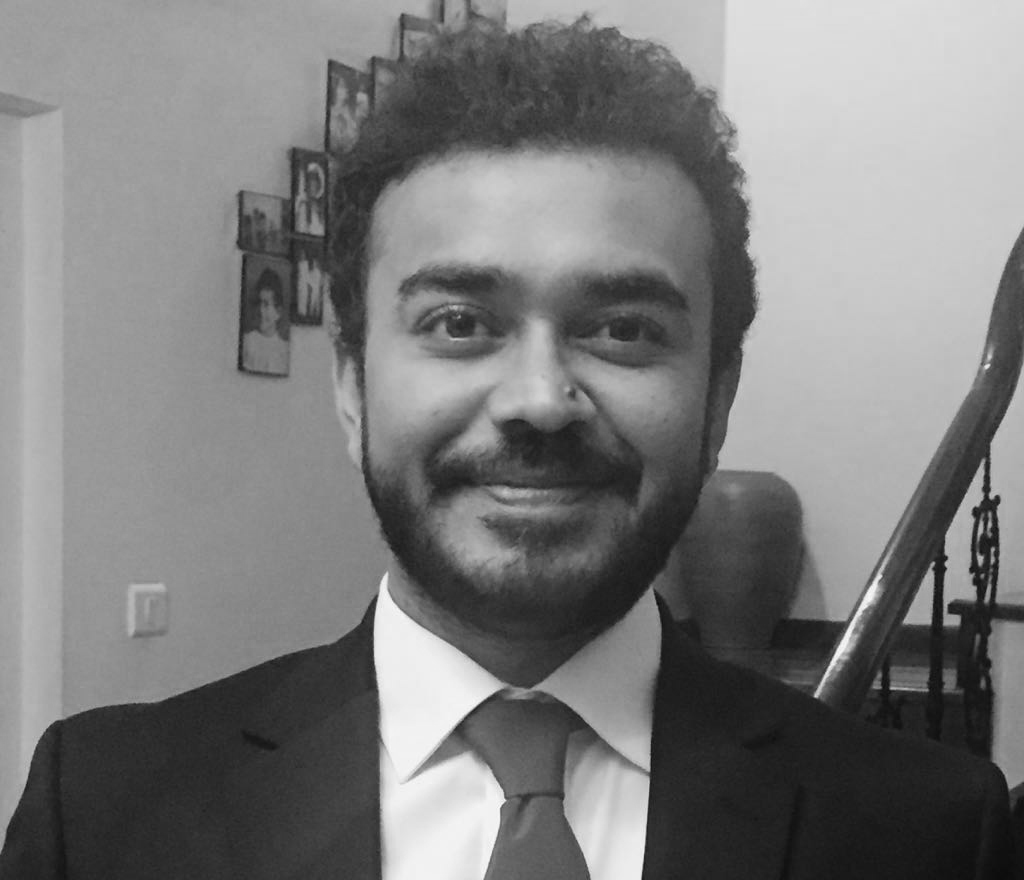 Rahul is a writer, director and founder member of the sketch comedy group, ‘Them Boxer Shorts’. Them Boxer Shorts is a You Tube Comedy Collective that is known for its off beat style of comedy (https://www.youtube.com/user/themboxershorts).

He has co-directed and co-created some of the funniest and socially relevant sketches in India. He has also co-created and written the critically acclaimed mockumentary web-series, ‘Better Life Foundation’, seasons one and two. He is a writer of the very successful series on Amazon Prime, ‘Pushpavalli’.

An MBA from Symbiosis Institute of Business Management, Rahul is a film buff and critic. He is passionate about music. He plays the guitar and sings, performing with various bands. He is a gifted and professional Voice Artiste and lends his voice to various advertisements, videos and other creative activities. Rahul is currently based in Mumbai.